Run by the PGA Tour of Australasia, European Tour and Asian Tour, this tri-sanctioned event encompassed fifty-four holes of stroke-play over 3 days followed by a series of six-hole, match play “knockout” rounds played on the final day.

The format of this event is unique and a first of its kind! A standard cut to the leading 65 professionals and ties is implemented after the second round (36 holes). The field is then further reduced with a second cut being made after the third round (54 holes) to the leading 24 players who will then battle it out over six-hole matches until one man is left standing.

If after the third round there are any ties for the 24th position, the players to advance will be determined by a sudden death playoff after the conclusion of the third round with the playoff hole to be determined. The top-8 players after the third round (54 holes) will be rewarded with automatic seeding into the second match play round. If there are ties for the top-8 positions they will be decided by a score count back based on the last 18, 9, 6, 3 and 1 holes. In the Knockout round, any matches not decided after the six hole match play will be decided by playing the ‘Shootout hole’. A purpose built 90-metre hole was constructed at Lake Karrinyup with a new tee placed adjacent to the 18th fairway and utilising the 18th green.

The Shootout hole is to be played out once and if players remain tied, they will return to the new tee and continue to play from this tee until a winner is determined by stroke play. This person, will then progress to the next round of the Knockout or, in the case of the final match, win the tournament. 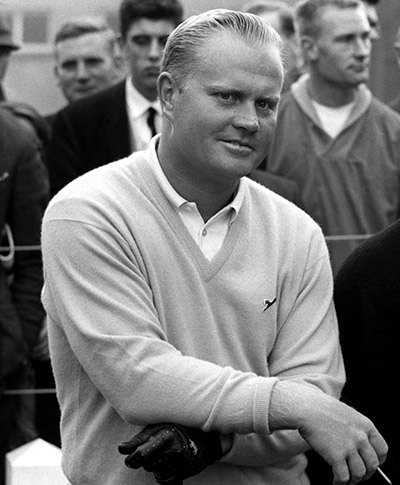 The first Australian Open to be held in Western Australia was held at Lake Karrinyup in 1952 and Norman Von Nida had to overcome a strong field that included old rivals such as Peter Thomson and Kel Nagle to become national champion.

Over the ensuing years in which Lake Karrinyup hosted the Australian Open it has seen some of the world’s best golfers attempt to tame the tough course. 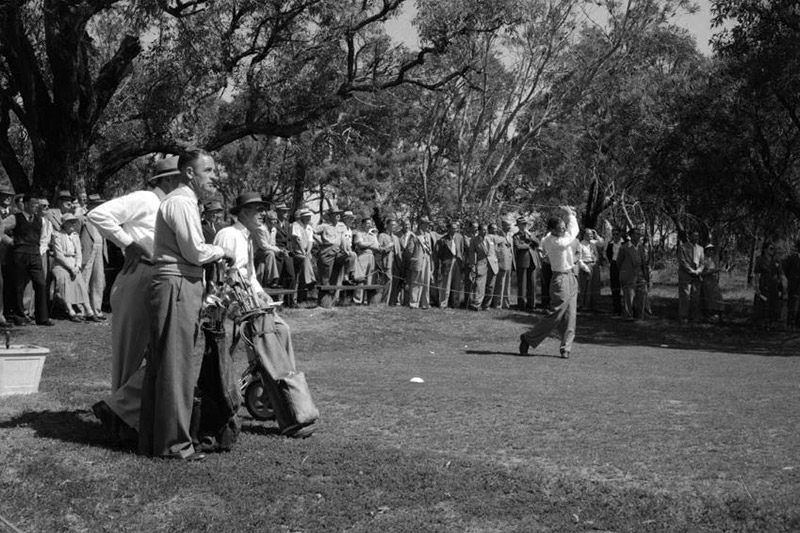 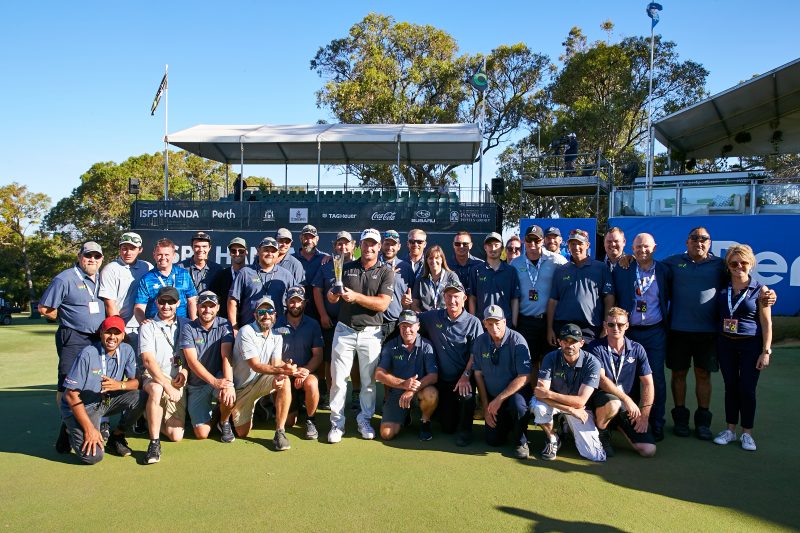 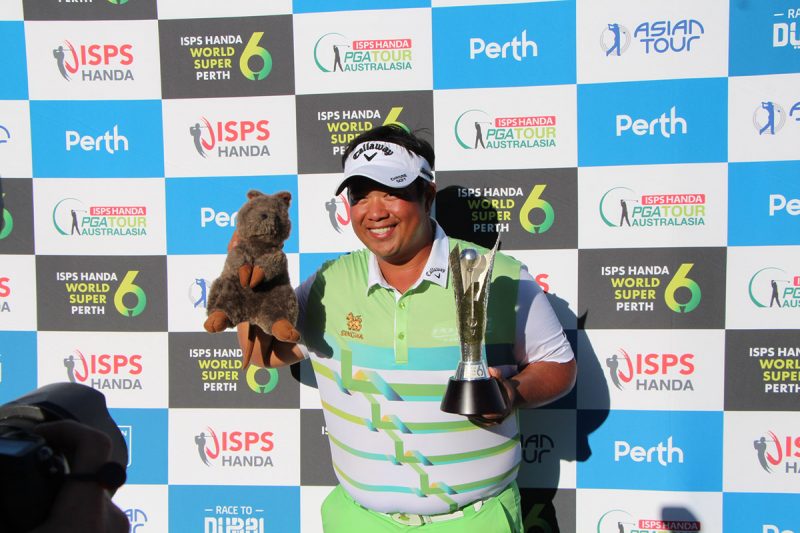 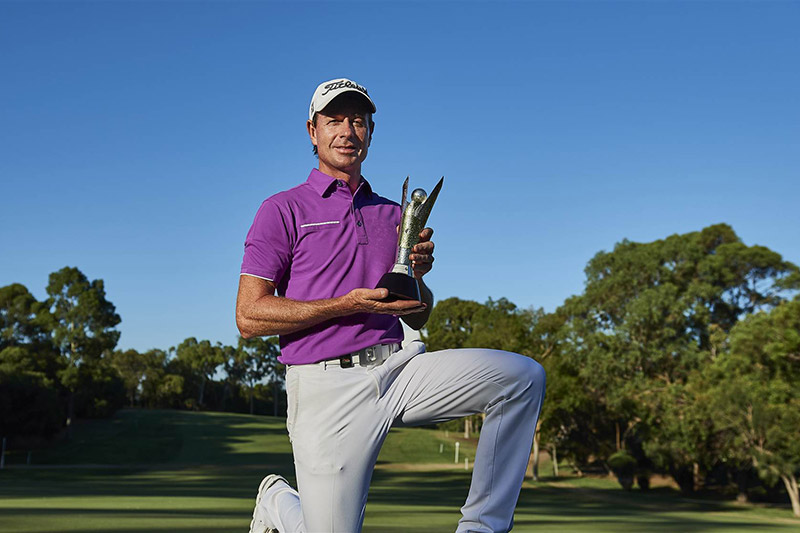 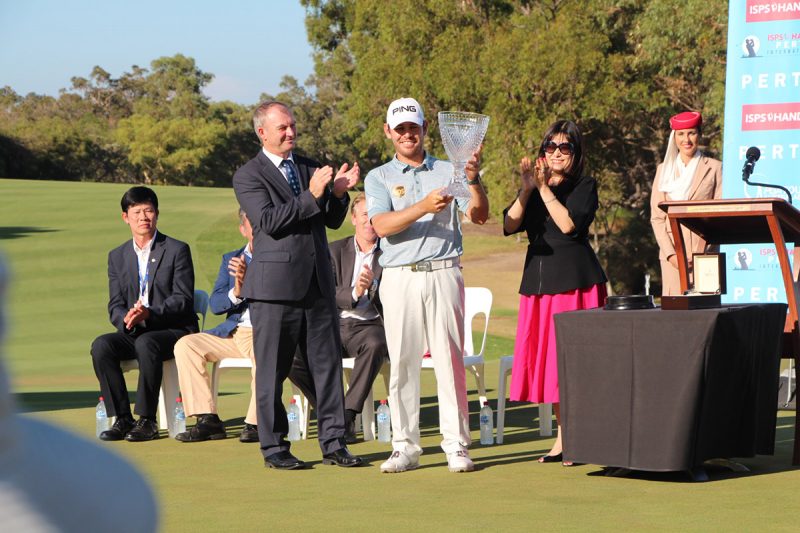 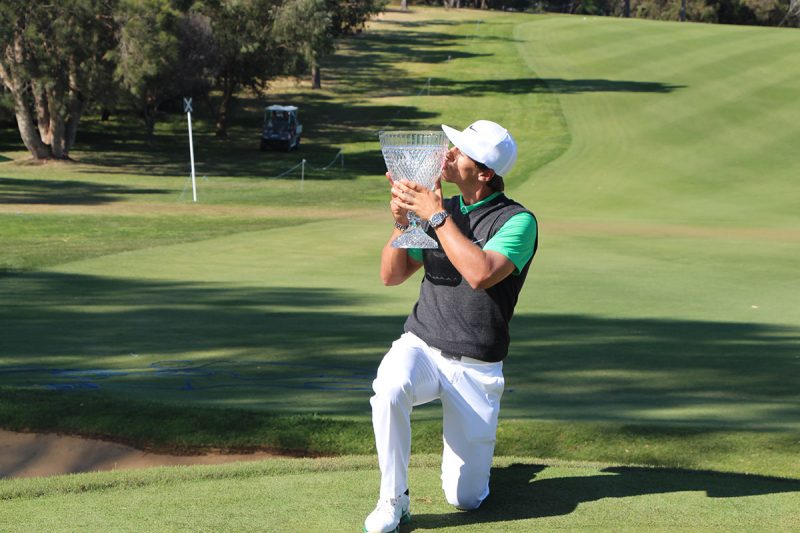 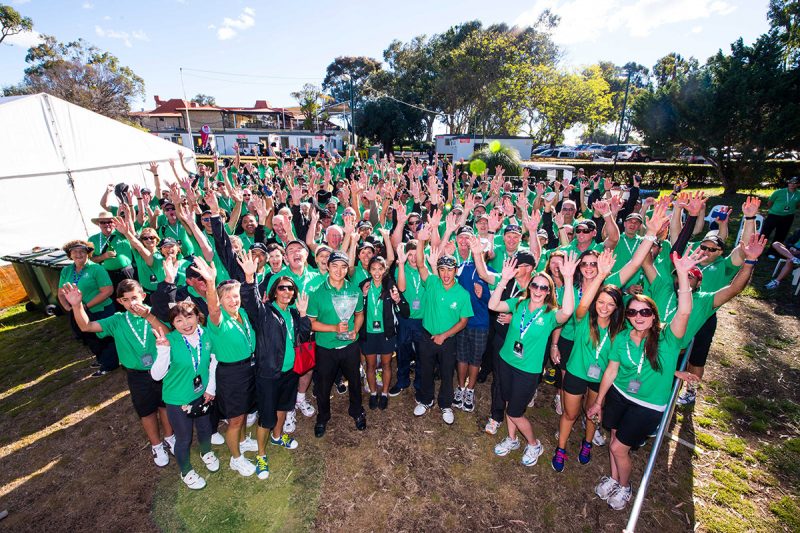 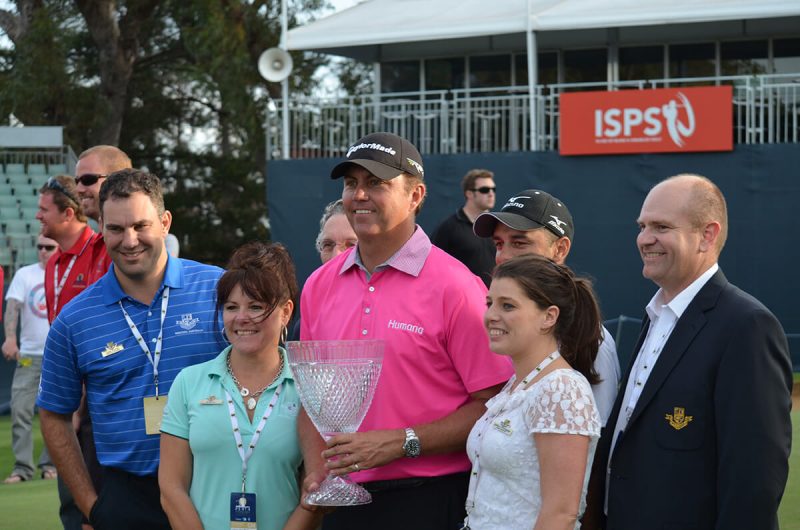 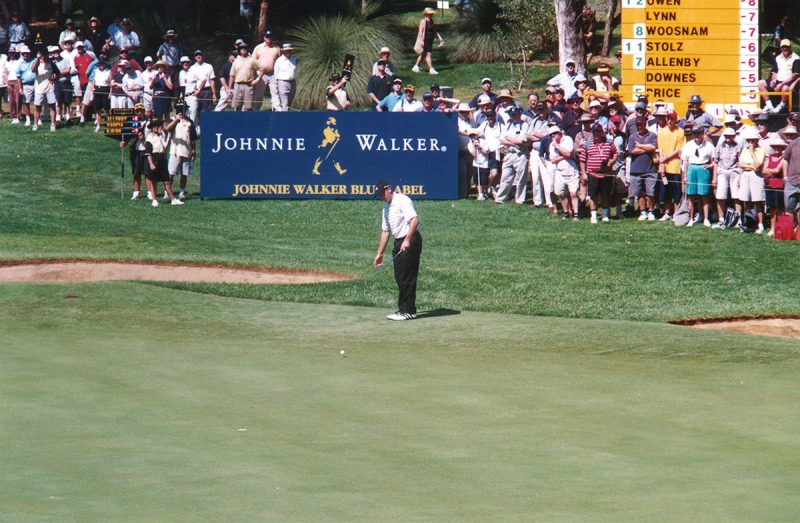