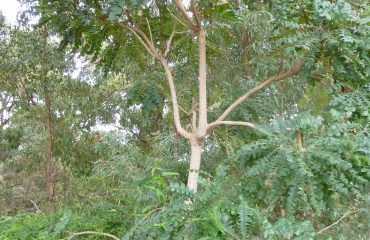 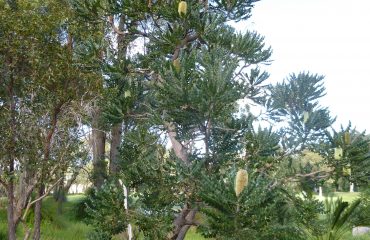 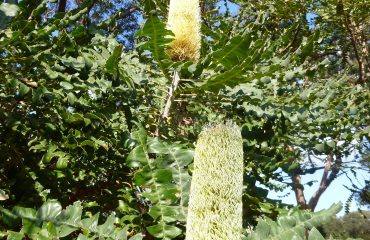 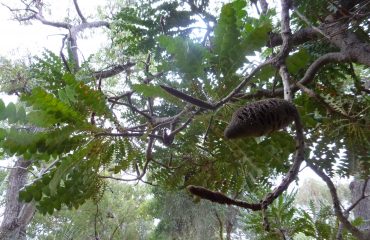 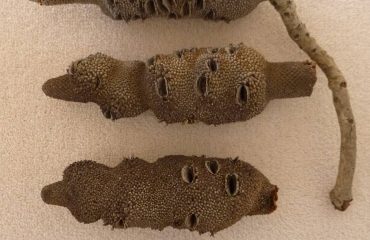 This has the largest flower spike of all the Banksias with one spike containing up to 6000 individual flowers.

It is particularly susceptible to Jarrah dieback disease (Phytophera cinnamomi) and is regarded as a sentinel species for the presence of this fungus.

Cut and polished, the cones make elegant coasters for ones drinks.

“Knowing trees, I understand the meaning of patience.” (Hal Borland)