Location:  Just beyond the 2nd tee on the right 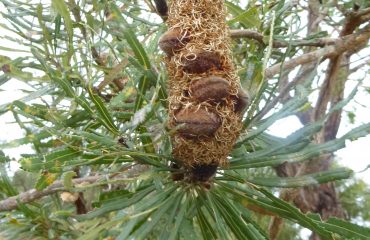 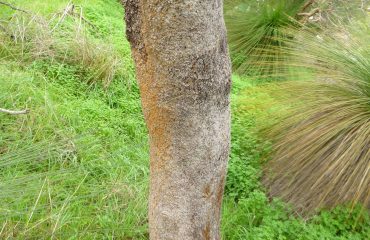 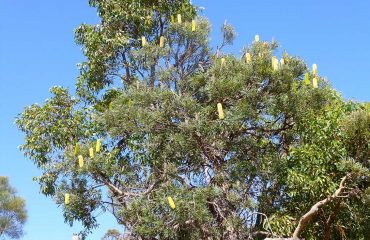 Fire resistant but sensitive to phytophthora dieback (see no. 2).

Named for its slender narrow leaves and candle like flower spike.

“Some men go through a forest and see no firewood.” (English proverb)