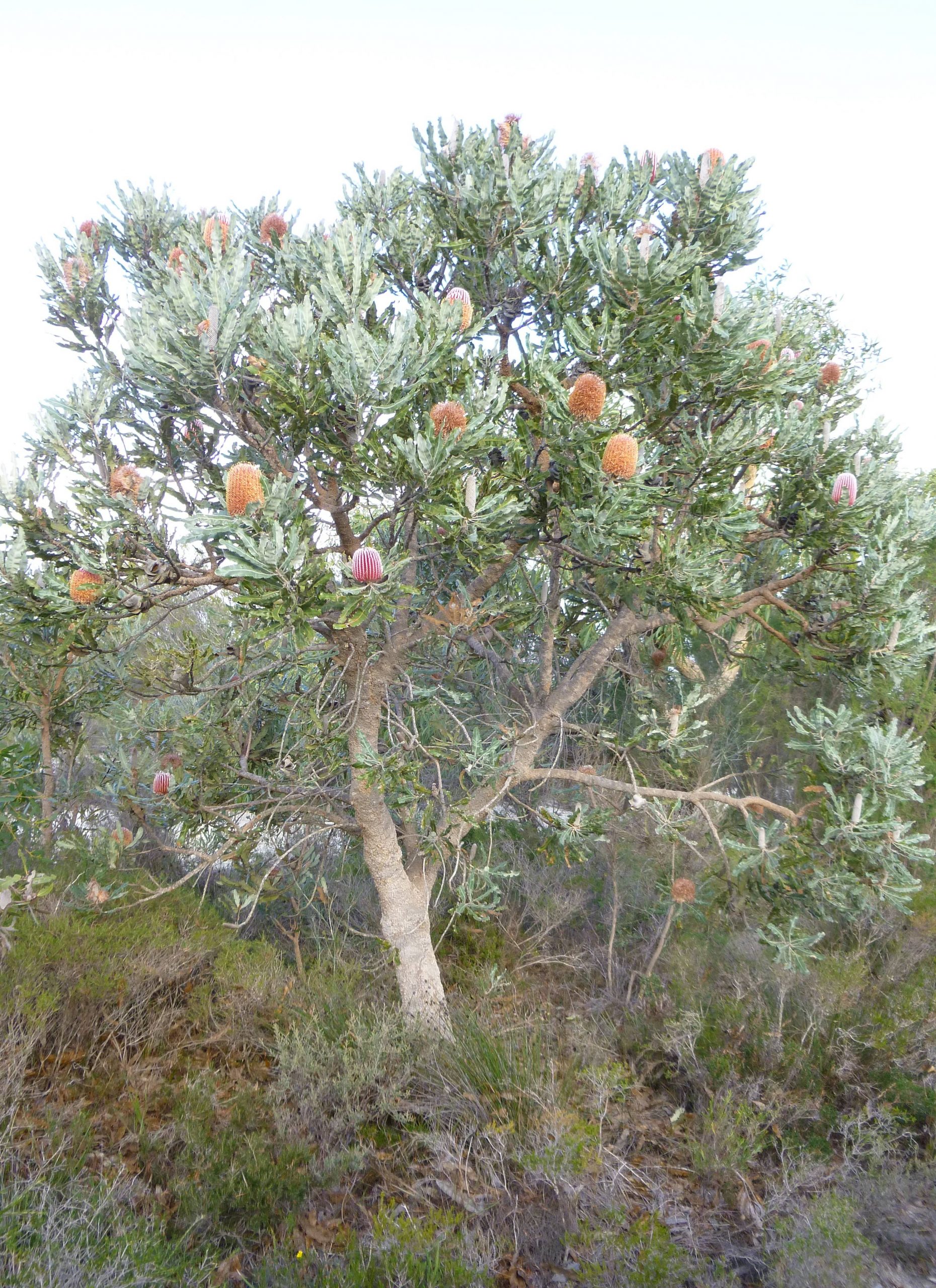 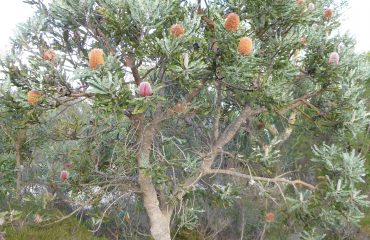 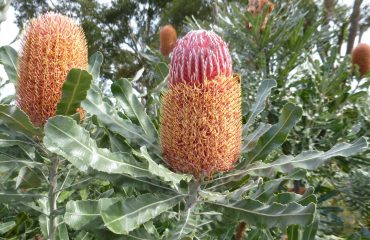 “He that plants trees loves others beside himself.” (Thomas Fuller)