Location:  At western end of the garden behind 7th green 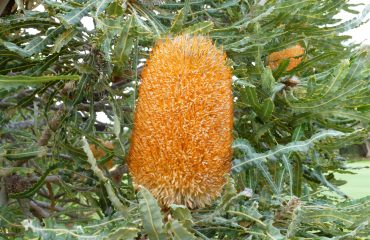 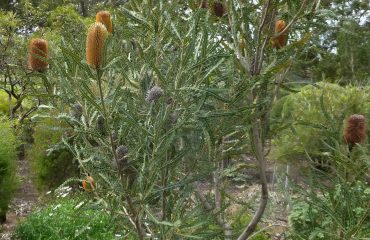 “Around a flowering tree, one finds many insects.” (Guinea proverb)